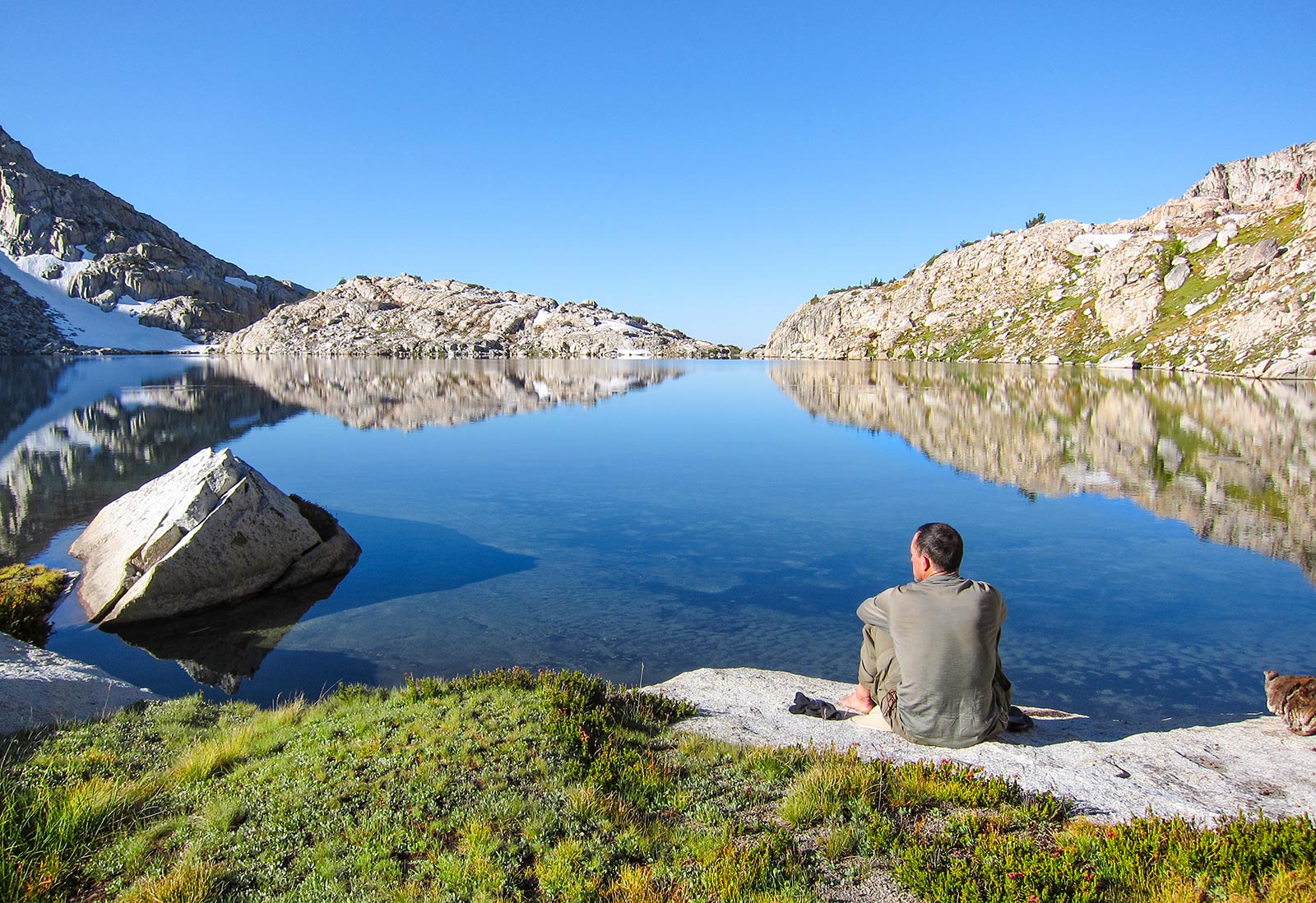 When Times Get Tough – Get Outdoors

As the current REI Anniversary Sale is in full swing, I think back to what REI and in particular REI Sales have meant to me over the years. So, this year as I pass 45 years of REI membership, I thought I’d share a very personal experience on how the outdoors and REI have played a key role in helping me through some difficult times in my life.

I come from an outdoor family. In fact, I can’t remember when I didn’t sleep in the dirt staring up at the stars (my family didn’t own a tent for years). For my family, the outdoors was always a happy place — a place of family bonding, adventure, discovery, and even joy. We went away a ton of weekends. My dad would come home from work on Friday and we’d load up our Chevy Greenbrier van and head out.

While my parents drove into the night, my brother and I would sleep in the built-in bed in the back along with our two dogs. Sometime after midnight they’d stop driving, we’d be woken up and transferred to sleeping bags on the ground outside. In the morning we’d wake up by a snow-fed stream in the Sierras, at a remote hot springs, or somewhere equally great and head out on a long hike. We never knew until we woke up where that would be. As we grew older, some of these outings turned into full-on backpacking trips into the Sierras. And in time, my brother & I set out on our own backpacking trips.

One of my key REI member experiences was at the 1975 Grand Opening Sale at REI’s Berkeley California store — REI’s second store. A big deal! My parents had separated earlier that year and the whole family was having a difficult time. We were all trying to find our bearings in a world turned upside-down. My dad especially was struggling living on his own and seeing less of my brother and me. That summer, he’d planned a backpacking trip to the Sierras as a way for us to spend time together.

Of course, we were short on backpacking gear and after the divorce money was scarce. So one morning in 1975 my dad, brother and I all lined up for the REI Berkeley Store’s Grand Opening hoping to outfit the family on the cheap. REI delivered with grand opening deals, sales items and a bunch of solid gear at prices a family could afford (not so common in the 70’s). We came out a few hours later with backpacks, rain jackets, a backpacking tent (our first ever!) and other gear to make that backpacking trip possible. And yes, the trip that summer into the Yosemite backcountry was a memorable one! 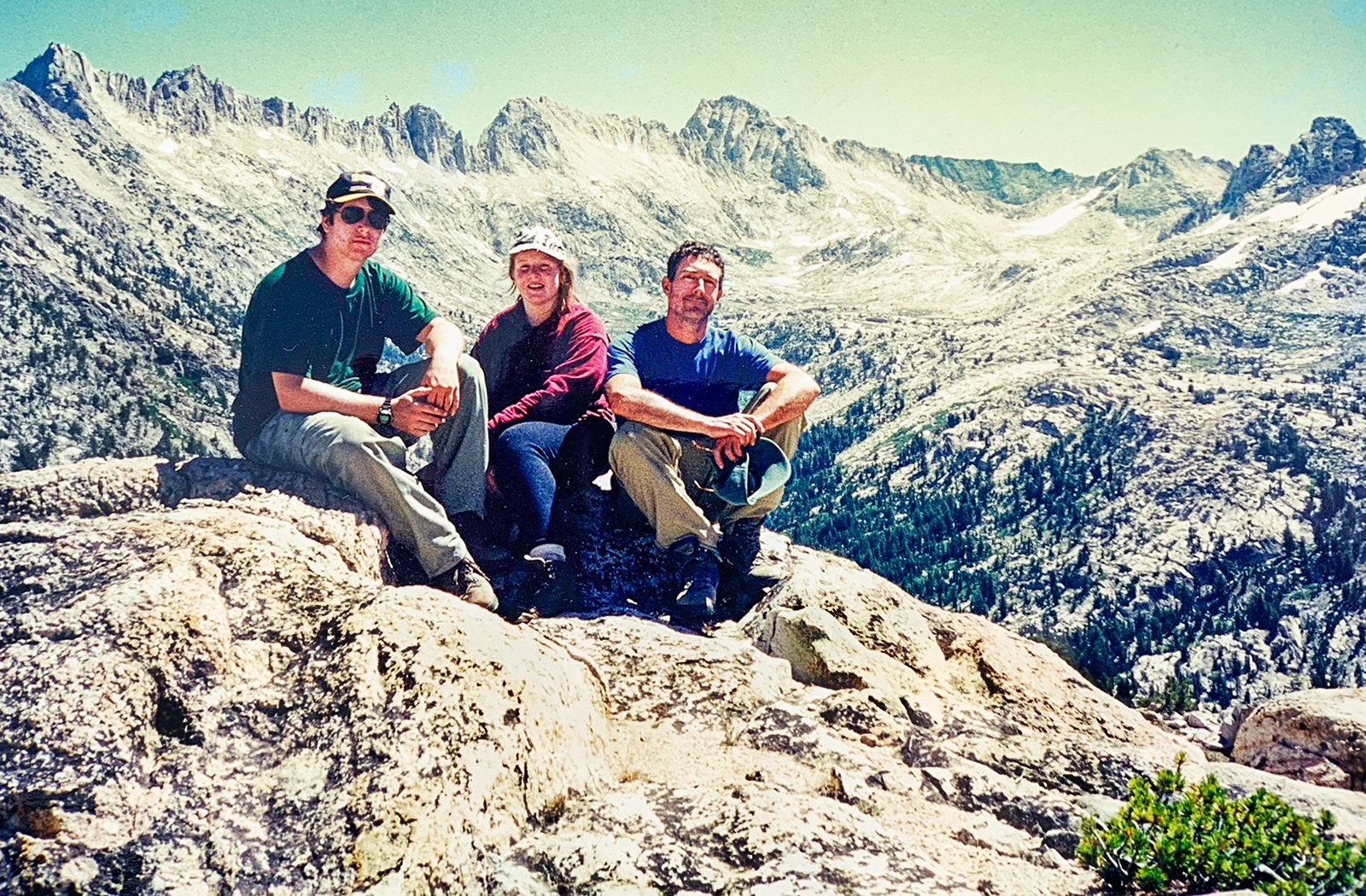 Fast-forward 20+ years, and I found myself in a similar situation — separated from my wife, living on my own and missing my own kids something awful. I too was looking for a way to reconnect with my kids — for us to form a new relationship post separation. Remembering what my dad did, I planned a backpacking trip into the same area of Yosemite’s Backcountry with my own kids. And like my dad, I was also short on funds so went to my local REI Store’s Anniversary Sale to economically outfit us for that trip. Not only could I find inexpensive and practical gear suitable for kids at REI at steep discount, but the 10% member dividend was appreciated in those lean times.

When Times Get Tough – Head Outdoors!

Divorce is hard on everyone in a family — and you could substitute any manner of difficult times here — we’ve all had them — and we are certainly going through one right now! They hurt like crazy. They force us to adapt to a dramatically changed world. But at least in my experience, one of the best ways to start healing and find a positive path forward is to get outside. For me, the further into the backcountry the better.

The backcountry is a place for re-discovery, renewal, and healing. It’s away from all the craziness of work, traffic, cities and suburbs, that I can find peace and serenity and know something of my true self. And in nature answers come to me — usually the most important answers come to the questions I didn’t know to ask. 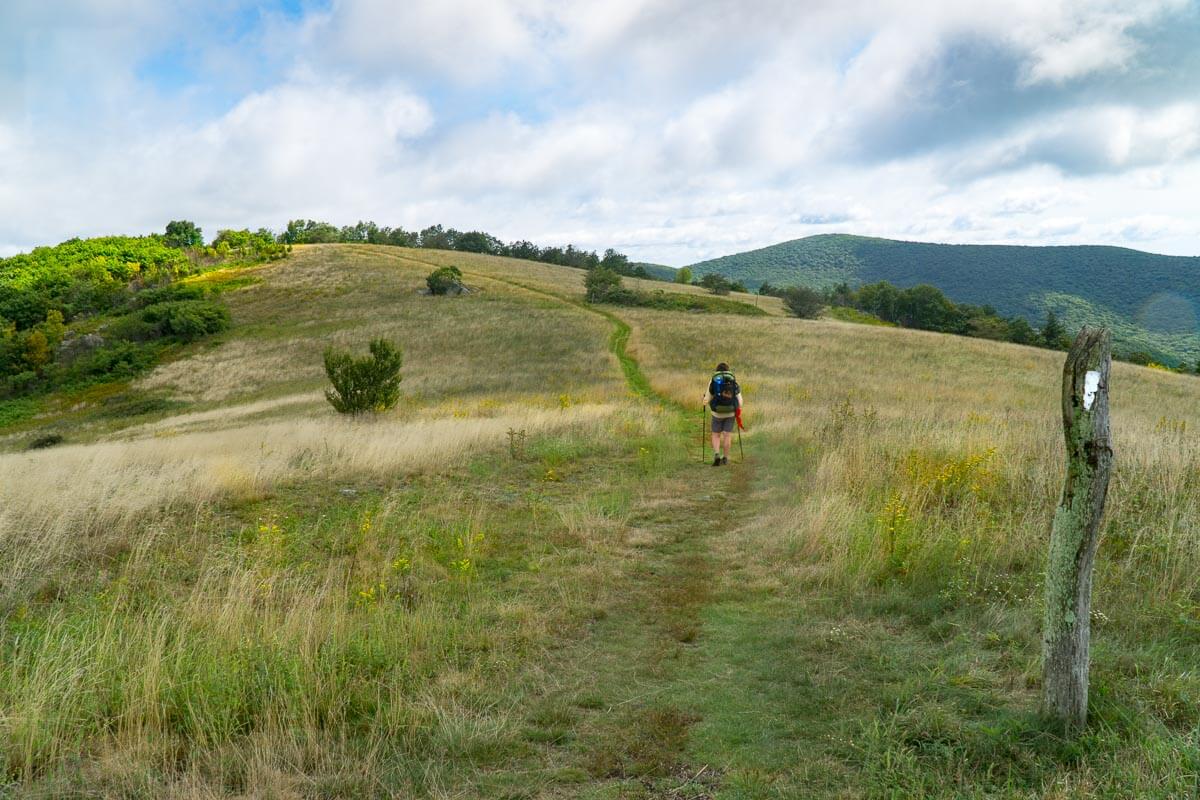 Get some gear and get thee moving outdoors!

This post contains links to an affiliate program of which REI is a member. If you make a purchase after clicking on the these links, a slight portion of the sale helps support this site at no additional cost to you and helps support content on this site. I am never under an obligation to write page post a review about any product. Finally, this post expresses my own independent opinion.

How much food should I take? The detailed answer